The Spanish government accepted the legalization of online poker in Spain, therefore, another nation separates from the global poker market. Poker providers who want to offer online poker in Spain will need to acquire a license from the state and must have at least one office in the European Union and have to delegate a Spanish representative. 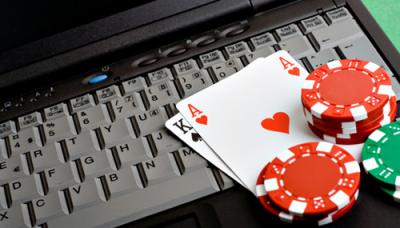 Such poker providers will have to offer their services through Spanish .es poker rooms, and can advertise themselves with their local domain names. They will also have to provide free access to their servers' data to the license providers and financial institutions and pay a 25%-30% tax after their income.

Players will also face several limitations. In cash games, the highest allowed big blind will be €10, meaning poker will only be offered up to NL1000 in Spain. The maximum allowed buy in at tournaments will be €250.

The limitations above can cause a lot of problems for mid and high stakes pros, but at least they will have the ability to play. They will have to request to raise the limits from the poker providers, and if they pass a test, the poker provider will raise the maximum limits for that player. For further raises there is no test needed, however, the player's play will be analyzed, and if seems poker does not cause problems for that individual, a further raise of limits is allowed.

From 2013, Spanish government would allow Spanish players to play against Italian and French players, who are considered "safe".