While celebrating the 25th anniversary of online poker, we decided to explore its history. This card game was created around 1829 when French settlers arrived in New Orleans. Originally called Poques, it wasn’t long before it became popular.


So it's no surprise the arrival of the internet digitised the game. Today, many poker and affiliate sites like rakerace.com exist. Rakerace.com opened its virtual doors in 2009 and has faithfully served its players since then.

After the internet was created in the 1990s, it wasn’t long before someone founded the first online casino. In 1996, InterCasino appeared. As such, it’s no wonder that the first online poker room surfaced a mere two years later. 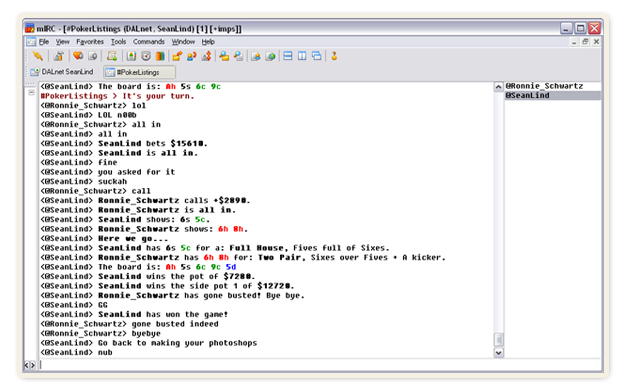 However, before that, some predecessors popped up. The Internet Relay Chat (IRC) system is the most famous one. Established even before InterCasino, in 1994, this system allowed players to chat with others and place bets online. However, real money bets weren’t available, so it’s not considered the true birth of online poker.

The actual founding father of online poker is Randy Blumer and his creation of Planet Poker. It's a virtual site where you can deposit and bet real money. While the first official tables opened in 1998, Randy started advertising it near the end of 1997. It instantly became popular, as it offered a new spin on the famous gambling game. 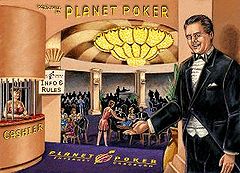 However, the site experienced difficulties, as can be expected for a pioneer in any industry. The RNG technology was still shaky. It was vulnerable to being taken advantage of, and the servers were slow.


Though they tested the RNG algorithm and even published the algorithms, it only made them more vulnerable. Players from Cigital discovered it doesn’t shuffle the cards correctly and found a way to exploit it.

Close On Its Heels

With Planet Poker forging the way, other sites started popping up with increasing success.

Paradise Poker took over the title of the most popular poker room after Randy Blumer’s site started experiencing troubles with its software and RNG. It was a better-designed site, with faster servers and collaboration with Google, which meant it was ranked higher on search results.


These benefits caused many players to migrate to the new site. It held a monopoly until the establishment of specific newcomers.

The start of the 2000s brought many changes to the online gambling industry. Party Poker and PokerStars were both established in 2001 and blasted any previous offerings out of the water. While both did great, Party Poker used aggressive marketing and significant prizes to become the leading site for four years.


The rise of these two platforms quickly threw other platforms into obscurity. Planet Poker couldn’t keep up with growing player demands. It switched to a subscription-based model in 2006 after adopting the UIGEA act and eventually closed in 2017.

How It Is Today

Today, no one doesn’t know the names PokerStars and Party Poker. While both are undeniably popular, PokerStars has taken over the world. PokerStars, and various other sites like GGPoker, offer monthly tournaments, significant prizes, Rakeback rewards, and more, which ensures the game's popularity keeps growing.