The most fascinating poker variants 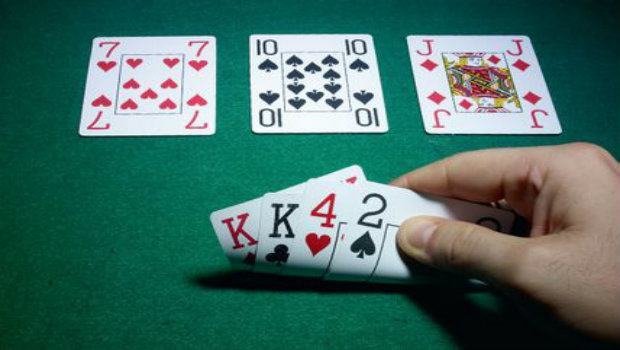 First, let’s cover the various types of actions found at the poker table.

Texas Hold’em is the most popular variant of poker, and has been described as the “Cadillac of Poker” by long-time ambassador of the game, Doyle Brunson. The game’s No-Limit form has come to dominate the scene, over the likes of its counterpart – Limit Hold’em, which has lost popularity in recent years.

Pot-Limit Omaha (PLO) is another favorite, having picked up traction in recent years with its action-packed reputation.

Other popular poker variants include:

Encountering rake – as the cost of playing – is an unfortunate inevitability, regardless of your game of choice. By signing up with an affiliate, you may be able to offset this cost through additional rakeback. Taking advantage of affiliate deals like the ones available at rakerace.com is thus highly recommended!

Hopefully this article has provided some insight into the game of poker and its many forms. While No-Limit Hold’em and Pot-Limit Omaha are the most popular and widespread games, don’t forget that there are so many other fun variants to choose from!