PCA winner Galen Hall and WSOP champion Scott Seiver started with leading almost neck and neck the 6-handed final table of the $25,000 WPT Championship Main Event. None of the rest was, however, far behind; even shortstack Justin Young started 29BB deep, so they were in for one exciting match. The final table setup was as follows:

K . On the neutral board, Hall won with king kicker. Tony Gargano followed suit right afterwards, going all-in with 2,030,000 with

J against Seiver, who held

K and flopped a pair of aces to send Gargano home. 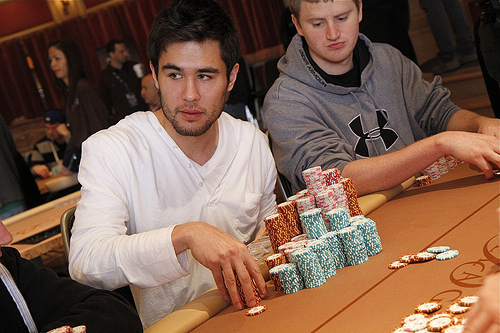 T . The board read

Seiver won the tournament with a straight. 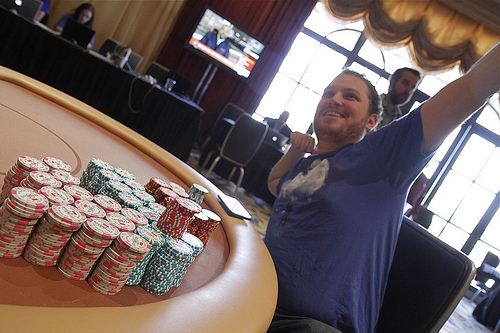 Check the results below.

Ultimately, the WPT Championship $100,000 Super High Roller event also ended on Friday. As we reported, Tournament Director Jack McClelland offered Erik Seidel and Erick Lindgren to finish the HU game after having a rest at night, considering the long day they all have been through. Both players accepted the offer and so the finale resumed on May 20, with Seidel on 7,120,000 and Lindgren on 4,480,000.

It did not take long for Seidel and his confident game to win the championship; he was dealt into the last hand in a 10:1 lead. The two shoved on the 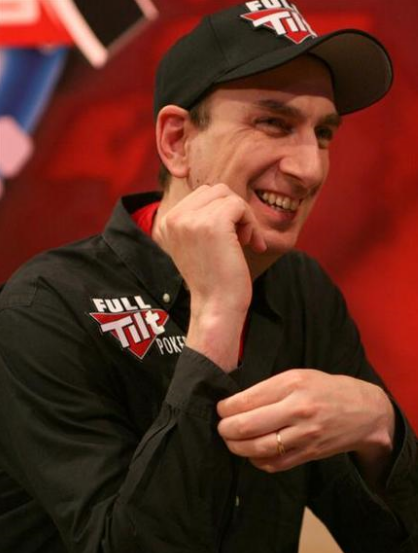 The end results were the following: