The 8-handed final table was set when David Rosenau was eliminated. 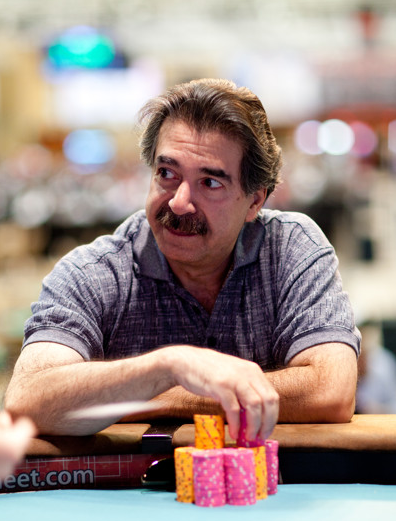 Zewin finished 3rd back in 1989, when Hellmuth scored his first bracelet – in the Main Event. He failed to win once again, while Hellmuth finally claimed his 12th WSOP title, which is also the first he has not won in a Hold’em event.

The end results are as follows: