In order to be eligible for our promotions, add your poker room ID, screen name and e-mail address to our site by clicking on "Enter your Betsafe Poker ID" on the top of this page.

You are eligible for up to €1,000 bonus at Betsson Poker. 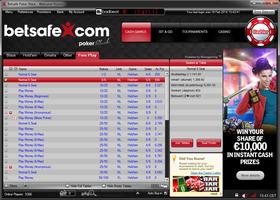 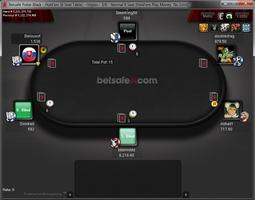 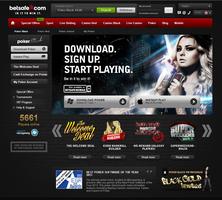