In order to be eligible for our promotions, add your poker room ID, screen name and e-mail address to our site by clicking on "Enter your NordicBet Poker ID" on the top of this page.

You can choose from a variety of 5 bonuses at NordicBet.


Other conditions of the bonuses:


Rakerace.com reserves the right of miscalculations or typos in this chart. Please always check the data on the website of NordicBet to see if this is still up-to-date.

NordicBet Poker does not offer rakeback to its players, but with the loyalty system a 30% return can be quickly achieved. 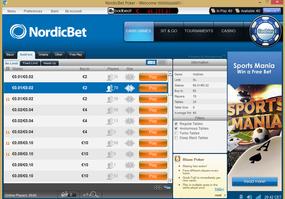 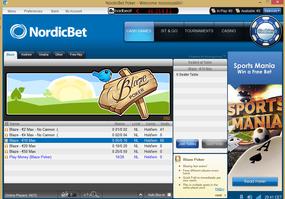 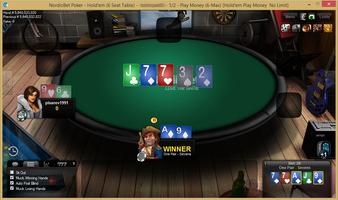 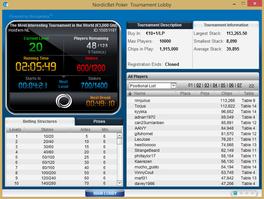 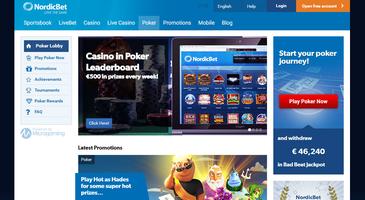