In order to be eligible for our promotions, add your poker room ID, screen name and e-mail address to our site by clicking on "Enter your RedStar Poker ID" on the top of this page. 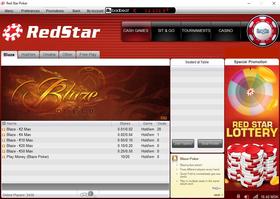 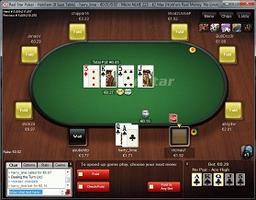 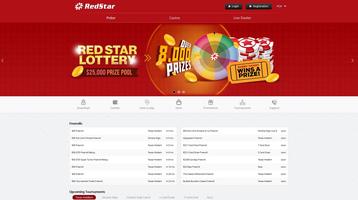 One of the largest online gambling software providers of the market is Microgaming, with over 160 partners worldwide in the fields of poker, casino games, bingo or other features. Since its launch in 1994, the company has been constantly improving its poker software, which is today among the most trusted ones around. The poker network was established in 2003.

According to users’ reviews, the following pros and cons can be listed about the online poker software of the network.

Microgaming’s software is one of the most competitive available on the market and it provides all the features expected from a modern client.

For those tired of the Holdem Manager/Poker Tracker games or seek anonymity in the games, Microgaming offers anonymous tables, where screen names are hidden and you can play against unknown opponents. Players having weaker rivals in their crosshairs welcomed the network’s constrictive actions against its skins offering private deals in early 2012, resulting in a drop of professional player numbers and a relative increase in that of recreationals.