The race is exclusive to players registered to PartyPoker through Rakerace.com. 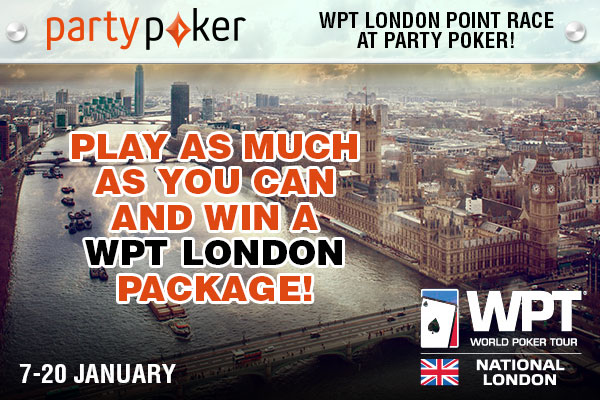 The speciality in the point race promotion is that we reward daily performance. The winner of every day will receive 100 points regardless of how much rake he/she generated, and several other spots also receive points, based on the table below:


The final result will be determined by the total number of daily points gathered, so if you want to win, you have to be consistent, it's not enough to grind a couple of days at higher stakes.

In case of a tie, the winner will be decided based on their daily finishes. For example if two players finish with the exact same amount of points, but one of them got more daily first finishes, he will be the winner. If this number is the same, then the most second places will be taken into account, and so on.